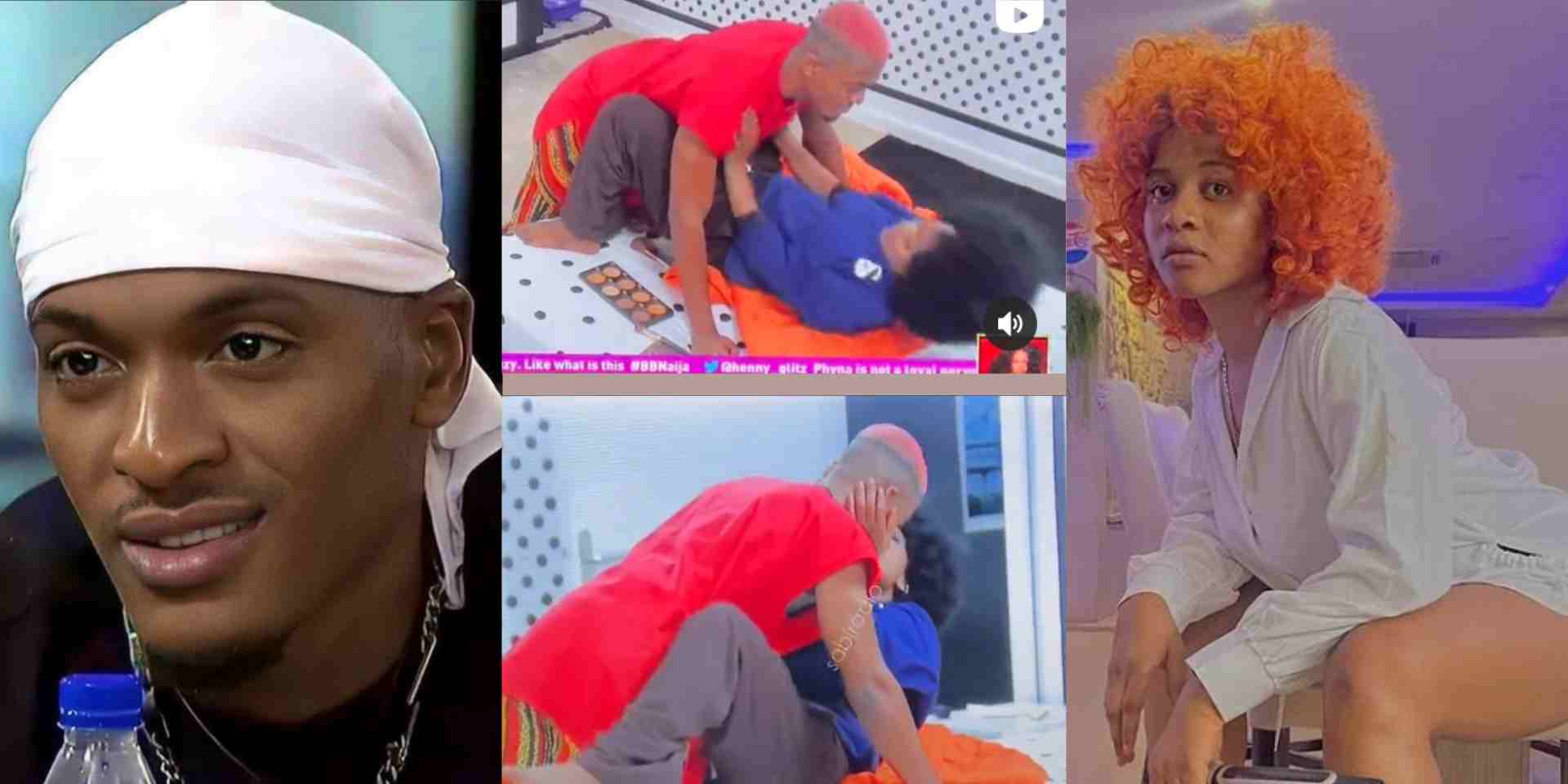 Henry Olisaemeka Orakwue, better known by his stage name Groovy, has opened up about his relationships with Phyna, Amaka, and Beauty in Big Brother Naija’s seventh season.

In a recent interview with The Cable Lifestyle, the 26-year-old who was involved in a love triangle with the female housemates made clear their romantic arrangements.

When asked if he believes the speculation that Phyna snatched him from Beauty and Amaka, Groovy said: “Well I mean no one is snatching the boy, to be honest. I was clearly involved in making my choices and it wasn’t like nobody came to snatch me away as it was called. I’m a man and I know what I want.

“So if I went for someone in the house, it was because I wanted that person and not because that person snatched me away. I just like to keep myself away from that drama and be more focused on what’s next.

“Everything that happened in the house, that’s in the house. I’m out of the house now and I’m here. So my whole focus now is growing as a brand and growing with my new family, the Groovers.

Groovy was evicted from the show alongside Sheggz and Hermes, a week before the finale where Phyna emerged as the Level Up edition winner.