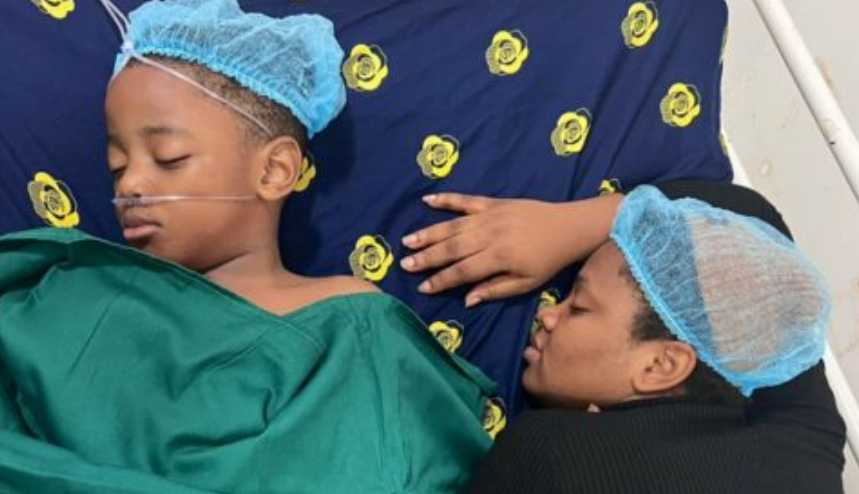 Tega Dominic, a former BBNaija housemate, thanked God on social media for sparing his son’s life after a serious illness.

Dominic shared a picture of his son lying in bed with oxygen attached to his nose, helping him breathe. She was by his side.

Despite the fact that she omitted to mention her son’s illness, it is obvious from the gravity of her statement that her son may have had a near-death experience.

Her fans and others have poured in sympathy messages, praying God to heal her son very quickly.

Dominic, 30, was one of the Big Brother Naija Season 6 “Shine Ya Eye” housemates who came to fame following his participation in the reality show on July 24th, 2021.