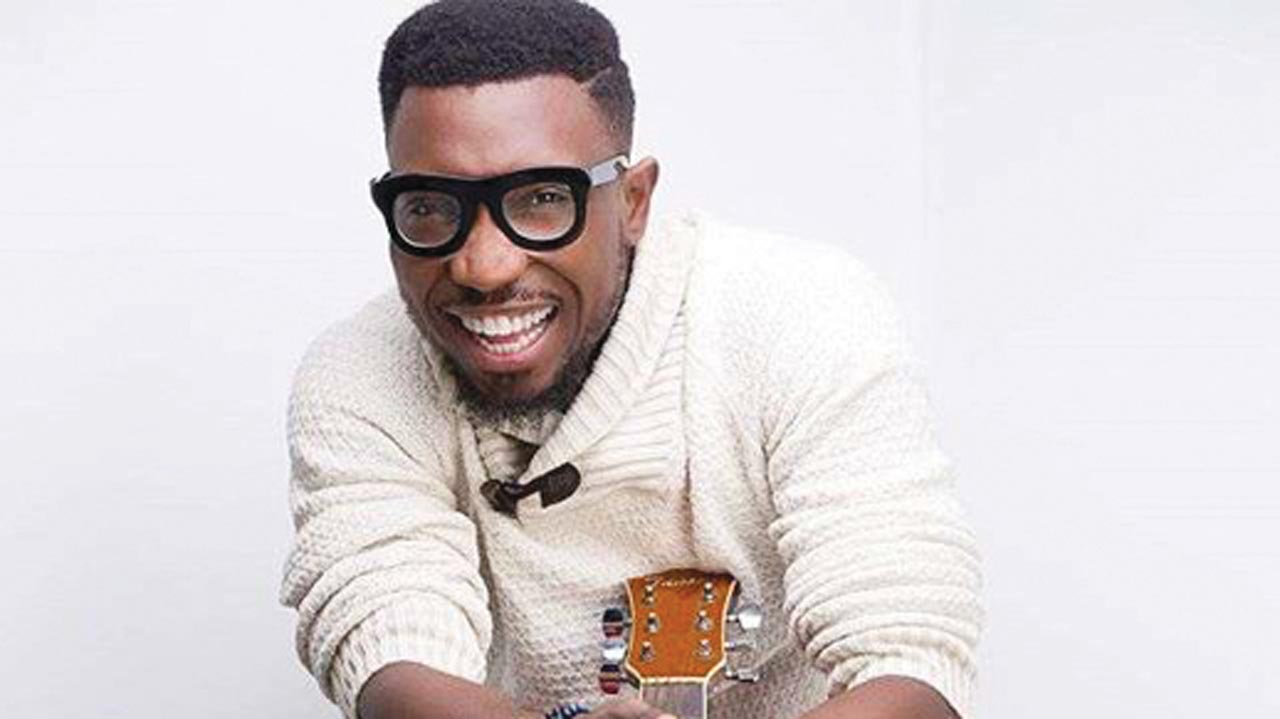 Timi Dakolo, a singer from Nigeria, and Bright Goya, also known as Goya Menor, a street hop singer, will both perform at a carnival held in New York to commemorate its 62nd anniversary.

The Organization for the Advancement of Nigeria (OAN) and the Nigerian Consulate General in New York work together to put on the carnival.

Amb. Lot Egopija, the Nigerian consul general in New York, discussed the events and said they would begin with a parade on Saturday where Nigerian associations would showcase various Nigerian cultures, foods, and fashions.

According to Egopija, there would be a carnival following the parade where various Nigerian musicians and artists would perform.

“We are taking the carnival a little bit further from what it used to have by getting some artists from Nigeria to perform and we must thank our sponsors for supporting us.

“I must commend the Bayelsa State Governor, Douye Diri, who has showed faith in us and sponsored a Nigerian musician-Timi Dakolo- to come and entertain our nationals.

“OAN is sponsoring Goya Menor and we have also invited a young talented 12-year-old Saxophonist, Temilayo Abodunrin to participate for the first time in our Independence Day carnival.

“We are particularly thrilled by the fact that many of the registered associations will be participating through cultural exhibition and through their costumes, which will highlight the diversity in our culture,’’ he said.

According to him, it is a closed exhibition for Nigerians alone to showcase Nigeria rich cultural heritage to the world so are expecting foreigners to come and witness and see Nigerian culture.

Egopija, however, said that after 62 years of Nigerian independence, its nationals had been united and working for the progress of the country.

“One of the things we have been doing as a Consulate in this regard is to showcase who we are as a people and when we do it, we do it with the collaborative efforts of all the registered associations.

“So, it goes without saying that if we as a subset are doing things that shows unity, it also it’s also shows that the nation is working, even in subsets to make sure that the whole is and we are working towards that,’’ he said.